The Development of Seven Dragon Saga 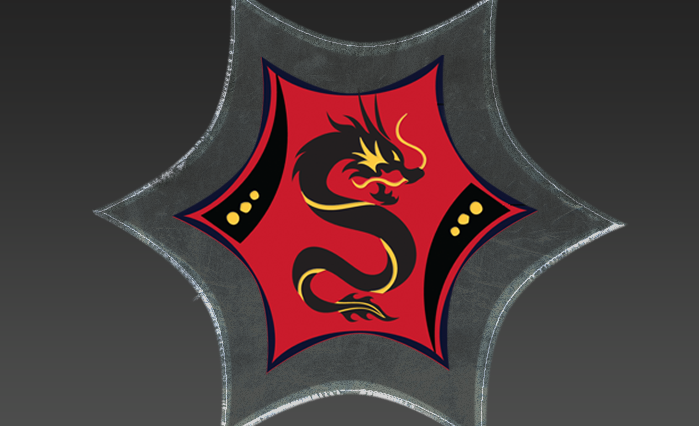 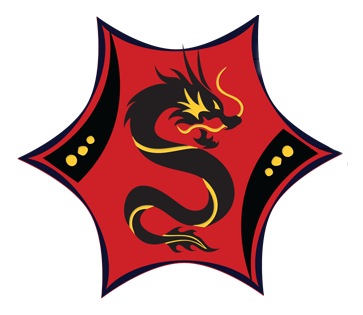 People will ask “why aren’t you (re-)making (insert favorite here)”, instead of Seven Dragon Saga?

The short answer is that it isn’t entirely up to us. We are, however, incredibly excited about the new endeavor we’ve chosen.

Once our core team decided to embark on this venture, the very next question was: “what should we do for our first project?”  We knew initially that we wanted to do a fantasy RPG but, we also needed to take a hard look at how the landscape has changed and what our development roadmap would look like. Fortunately, we had an immediate opportunity to work with a robust rule system and game world. The Seven Dragon Saga is the brainchild of David Shelley and Keith Brors (also an SSI alumni and veteran engineer).  Both have been part of a weekly tabletop role-playing since before SSI formed.  Being engineers and designers, David and Keith have created and refined their own system over the years.  Licensing the game to TSI and getting to work on the computer game itself became a tremendous opportunity. TSI gained a developed system to work from, access to its creators, and the creative freedom to make the ideal game.

Opportunities to work with (insert favorite game/RPG system) are a definite possibility for the future.