Seven Dragon Saga allows the player to create and customize a full party of adventurers and maneuver them in detailed, turn-based tactical combat. You won’t find any rat-hunting farmers here- characters begin with a suite of talents. Rather, the characters are ‘Touched by the winds of chaos’, and destined for great successes or spectacular demises. Explore a rich world, uncover lost treasures, deal with challenging social and political situations.

The player’s choices alter the world in meaningful ways, both physically and socially. Sent by the Empire of the Seven Dragons to the minor Kingdom of Afelon, the party must uncover who is driving the land to civil war and whether that conspiracy might pose a threat to the Empire at large. What mysteries lie in the surrounding, monster-infested peaks? Who is worthy of trust and who only of death? 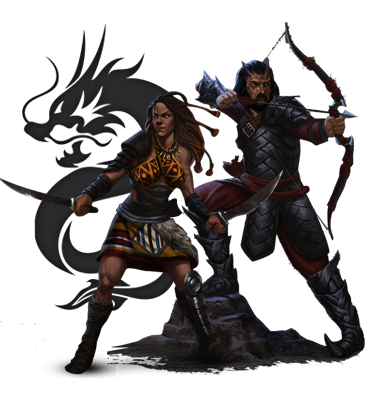 Harness The Power of the Six 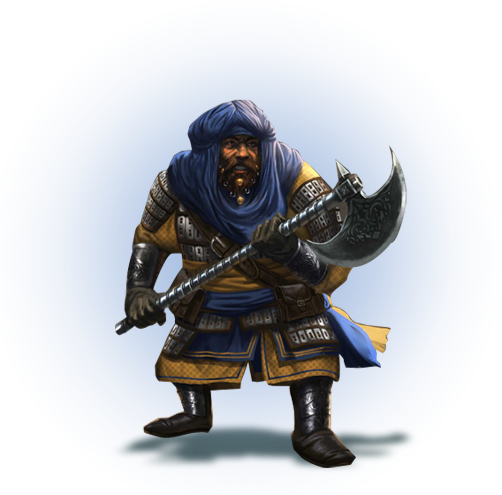 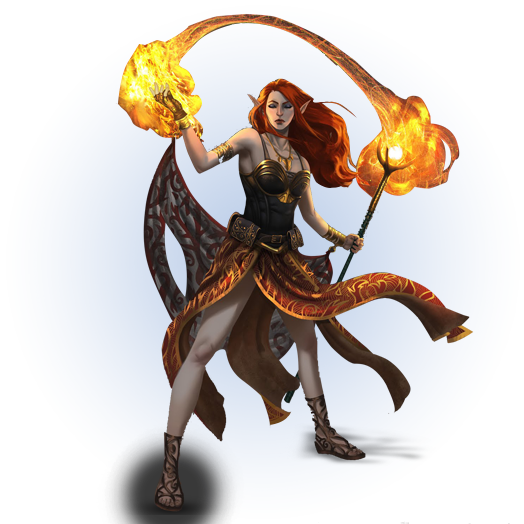 Magic holds a favored place in the Empire, and Wizards are respected in war and peace. Spells allow them to control the battlefield, and sweep weaker opponents from the field. 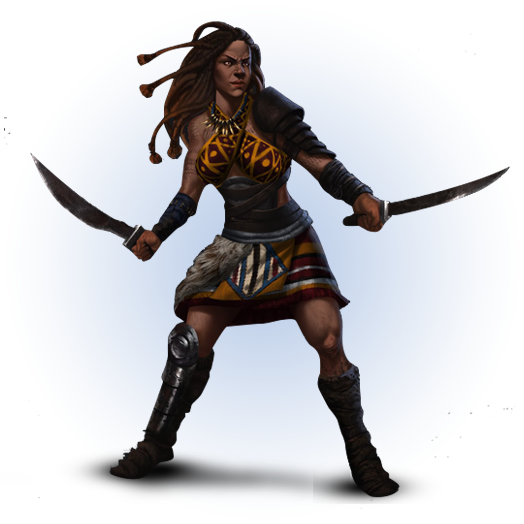 Graced with luck, and connected to the spirit world, Kralik embrace danger. The Empire loves its blood sports, and pitfighters are its celebrities. In time, many regain anonymity in the military. 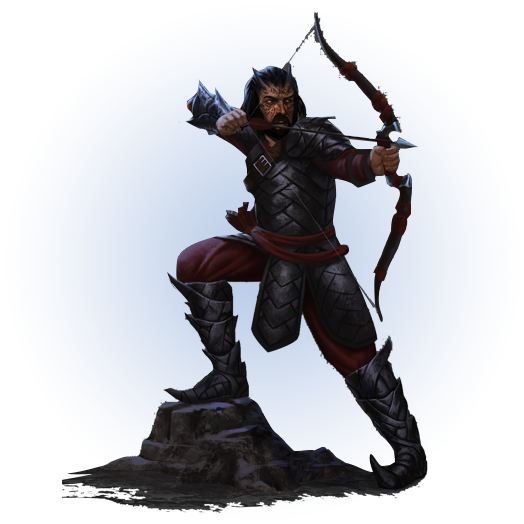 Lovers and betrayers of dragons, hiding beneath the earth, this part-draconic race is at home in the dark. The Archers of this race are feared as dealers of silent, swift death from afar. 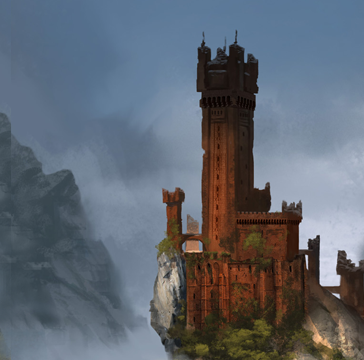 Afelon legends claim it was once a powerful kingdom.The great ruins of the mountains and high plateaus bear this out. Guarded by fell beasts, what do they hide? 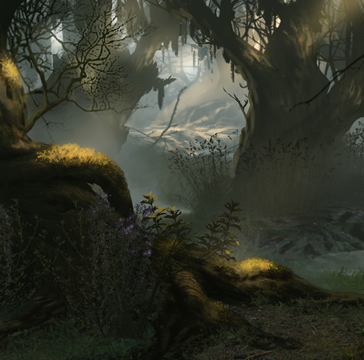 North, beyond the smoking Firewind Peaks, lies a vast, trackless swamp. Ruins, far older and darker than those of the high plateaus beckon, but none who journey there return.

Join our newsletter to stay current on the progress of Seven Dragon Saga. Upcoming events are announced by registering for our email newsletter. We send news when appropriate and won’t overwhelm your inbox. To subscribe, type your Name and Email address in the box to the right. You may unsubscribe at any time.