RPGs and their words 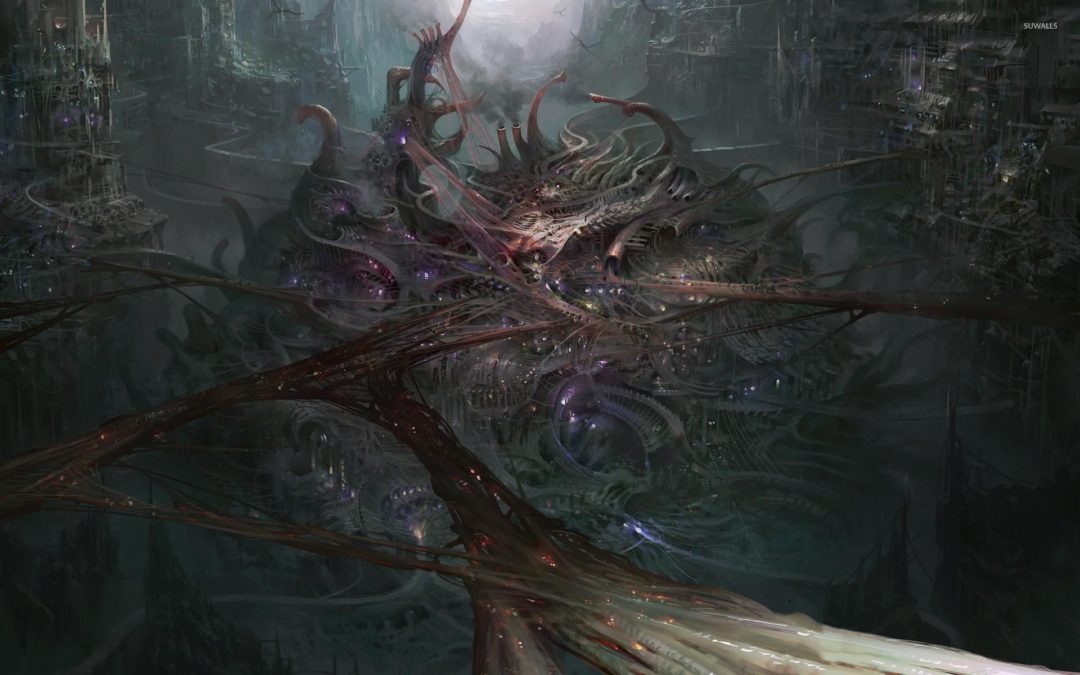 We continue to move ahead on Seven Dragon Saga, working on different aspects of skill use in the wilderness and tactical maps. Doing a review of the magic system, and laying out enchantments to compliment.

I’ve been playing a bit of the Torment: Tides of Numenera beta, a game boasting a million plus words, and since they have had a lot of experienced writers involved, we can expect quality words. At more than twice the length of the Lord of the Rings trilogy, that is an impressive volume. I’m not far in, but I can already say that Torment will not be providing the same experience as a good novel, no matter how much I end up enjoying the game. Games are different animals, and use words in different ways.

Torment provides the player a character with a specific background, along with the a variant of temporary amnesia, plus a number of companions, many of whom knew a facet of the character from before the start of the game. The gimmicks provide the companions with plenty of specific things to say right from the start. The companions have internal moral rules, allowing them to react to the protagonist, based on player choice. They will undoubtedly leave, if the player offends them too much. I suspect there will be romantic options, though it is hard to say in the early portion of the game.

The game is rich in objects simply laying around, with rich descriptions and interaction options. And it appears the player will spend time inside the mind of the protagonist, possibly in cases of death, or similar events. Add in important NPCs and quests, and one can begin to see how Torment is likely to distribute its text. The experience appears to be one of exploration, of the world, and of the protagonist. Exploration is important in 7DS as well, but more oriented around the wilderness, and hidden tactical areas.

Seven Dragon Saga will not have as extensive a word count, as we allow the player to create their entire party, and use our Goals system to create backgrounds and personalities for all the members. The party should have a bit of chatter, and bring color to the individuals, but we have no plans for any player characters to leave the party in disgust, or profess love to another. Since 7DS has a focus on manipulating factions, much of our text is reserved for key NPCs, who have to react to the different choices the player makes. Each game seeks its own balance of story, action, exploration and advancement, and the industry is stronger for it.